The Glossary is a tool aimed at end customers of electricity (powered by low voltage) and gas (with annual consumption up to 200,000 Smc) to make the terms used in the bills more understandable, providing a simple explanation for each item.

Furthermore, the individual supplier has the right to include in the Glossary the explanation of other items related to the electricity and gas market that are not among those already defined by the Authority.

To consult the Metaenergia Glossary of light and gas, clicca qui 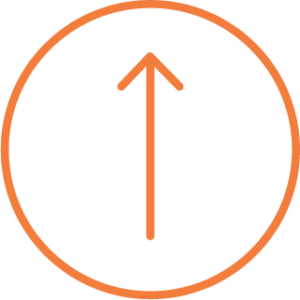